Inside the Dragons' Den @ Agile Australia 2016

It is that time of year again, when the various big agile conferences send out the acceptance and rejections notifications to those who submitted proposals. In Australia, this is generally followed by some twitter chatter from those who didn’t make the cut.  This time last year I was one of the many who received a “thanks but no thanks” email from Agile Australia. To be frank, I was surprised. I had submitted two talks that had been accepted by the Agile 2015 conference but were rejected by Agile Australia. What was up with that?  After much soul searching I decided that the only course of action was to volunteer some of my time and get involved in the process next time around. So it was with the best of intentions and high hopes that I became an Advisor to Agile Australia 2016. 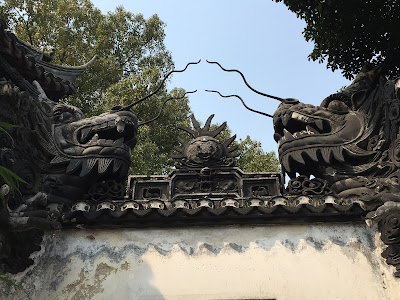 Read more »
Posted by Em Campbell-Pretty at 20:53 No comments: Links to this post